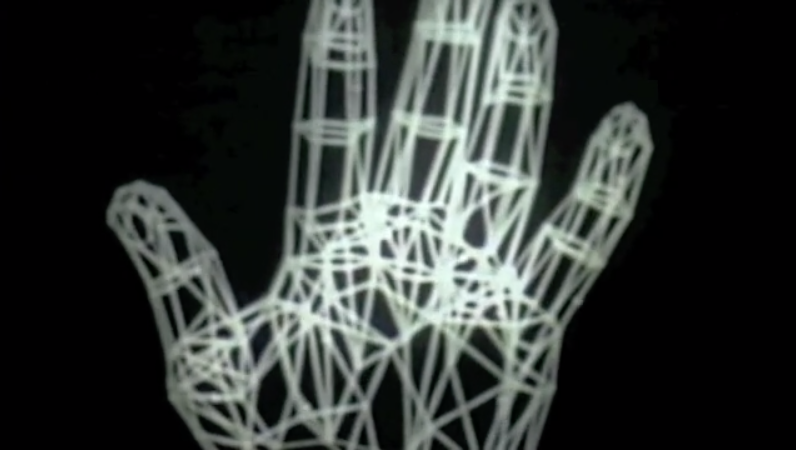 This historical video was recently re-discovered after being lost for many years. It was produced in 1972 and is believed to be the world’s first computer-generated 3D animation. It was created by Ed Catmull, a true pioneer of 3D technology, who was a computer scientist at the University of Utah (birthplace of the famous Utah teapot.) If the name sounds familiar, it’s because a few years later he was one of the founders of Pixar.

SchultzeWORKS was founded in 1997 by Dave Schultze, an award-winning architect who decided to expand his design talents to include consumer electronics, housewares, furniture and lighting.

Thank you! Your submission has been received!
Oops! Something went wrong while submitting the form.